At HBC, we use modern engineering practices to manage our e-commerce platform. Our engineers have adopted multiple techniques to ensure that production code deployments go smoothly.

Here is a list of presentations about deployments that we have found helpful. 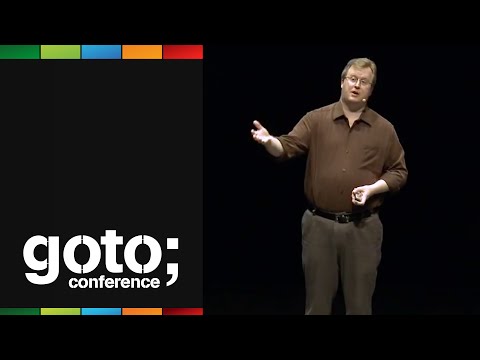 10+ Deploys Per Day: Dev and Ops Cooperation at Flickr 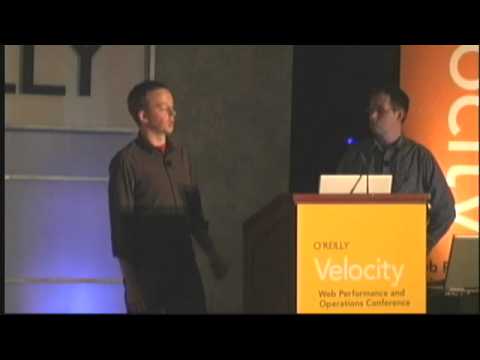 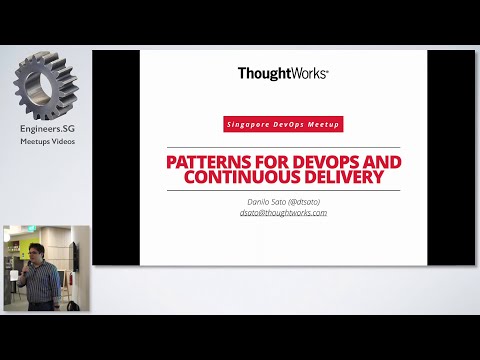 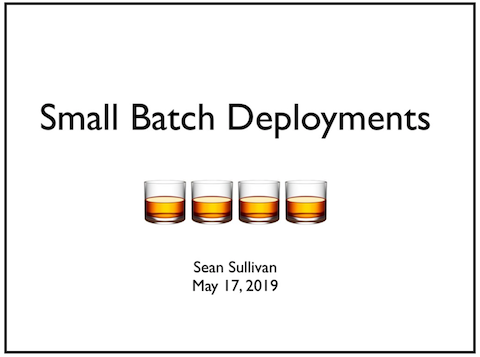 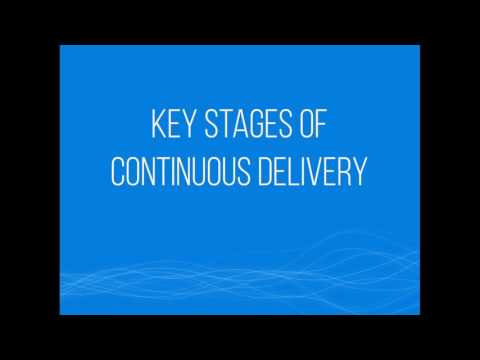 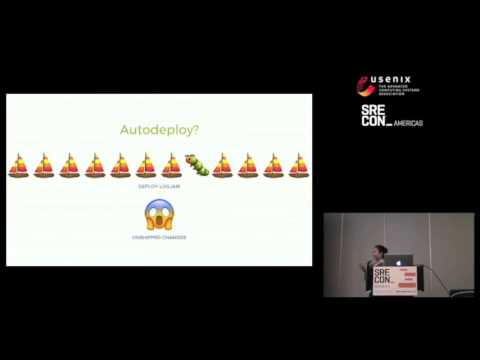 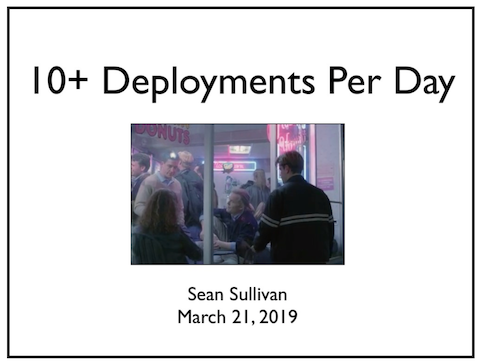 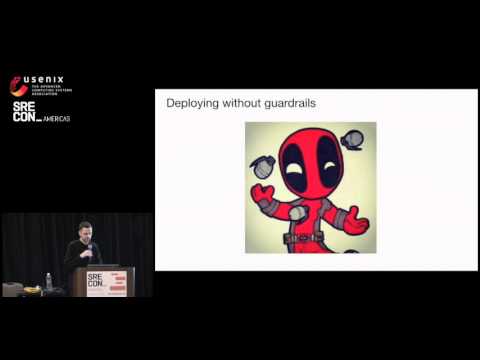 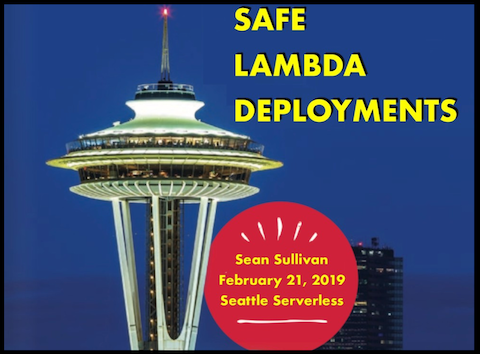 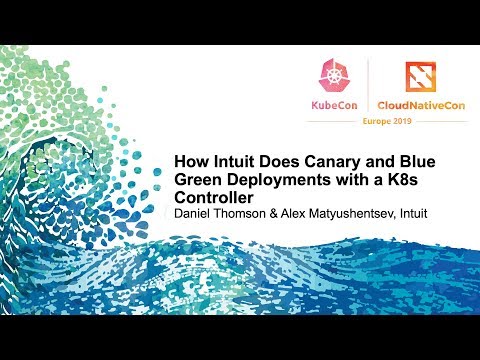 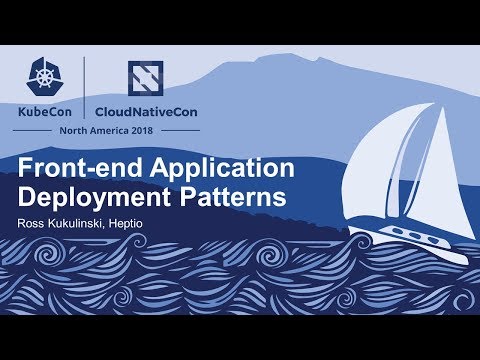 I deploy on Fridays (and maybe you should too) 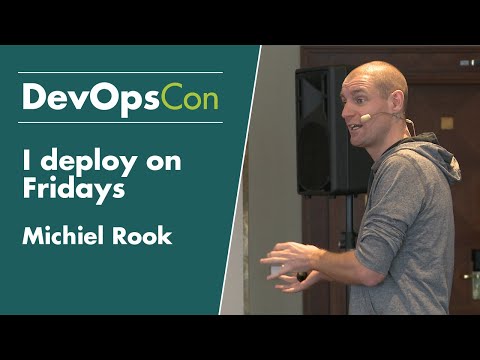 The Evolution of Continuous Delivery at Scale @ Linkedin 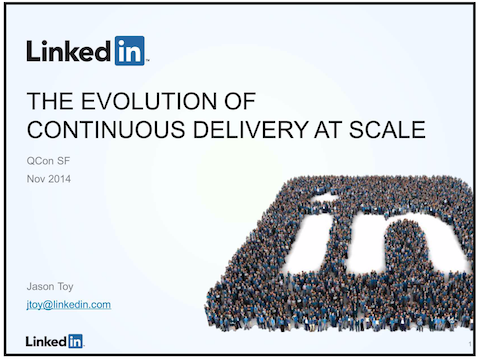 10K deploys per day - the Skyscanner journey so far 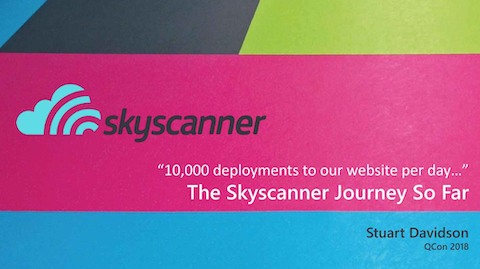 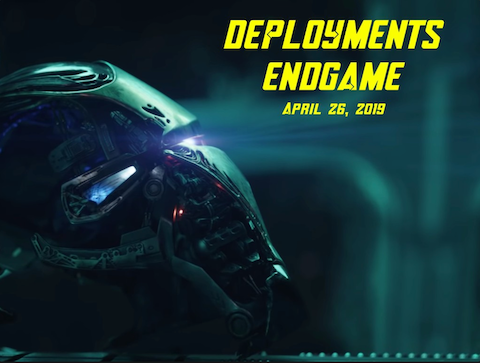 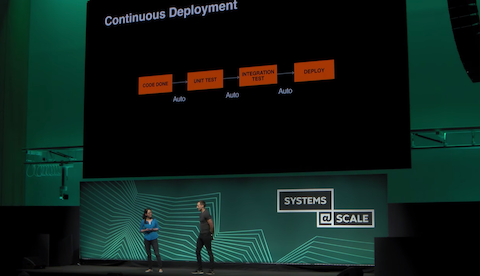 Spinnaker in Production: Lessons Learned from the Trenches at Netflix 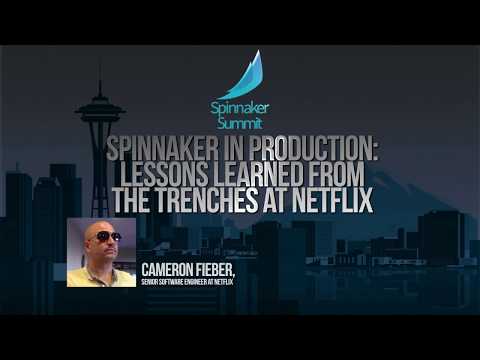 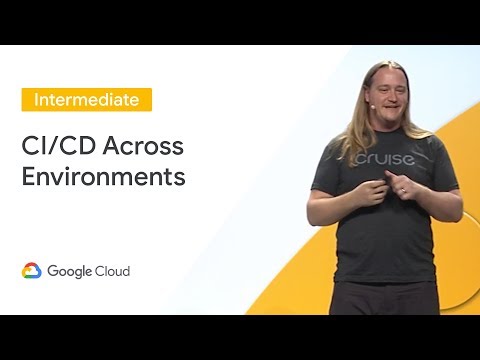 HBC’s production applications run in Docker containers on a public cloud. Over the past 18 months, Kubernetes has emerged as a core building block for distributed systems. All major cloud platforms (AWS, Google, Microsoft) now offer Kubernetes-as-a-service. Our engineering team is excited about the potential of Kubernetes for our production environment.

At HBC, we are always looking for ways to improve the digital experience for our customers. We strive to improve the customer experience as well as reduce operational cost. Like many large organizations, we have a significant investment in our digital platform. Over the past five years, we have completed multiple system migrations. This has reduced complexity and allowed our organization to focus on future opportunities.

The Hudson’s Bay Company is an organization known for challenging the status quo. HBC’s engineering group is no different. HBC engineers are constantly looking for ways to improve the speed and quality of the software that runs our business.